The rumoured PC release of WWE 2K15 is finally becoming a reality as WWE & 2K have announced it will debut for Windows “this spring”.

This release will mirror the Xbox One and PS4 versions and include everything that made the console game great. Presumably to make up for the long wait, it will come with both versions of Sting and Hulk Hogan, and nearly all of the DLC released since October will be FREE as part of the package. This means PC gamers get 36 extra characters, 4 new managers, 26 matches and 46 entire 2K Showcase stories & cut scenes!

This was officially announced today on the WWE website, and we can’t wait! 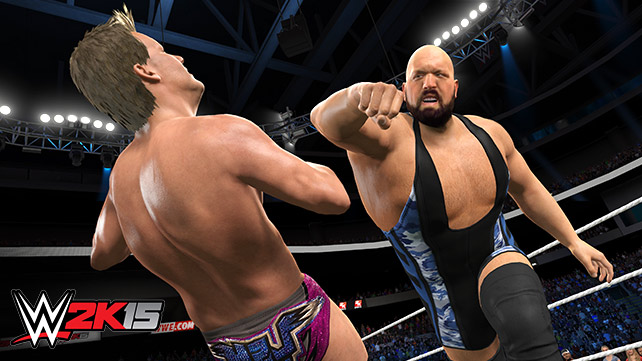 This entry was posted in Featured, News, WWE 2K15. Bookmark the permalink.