With WWE 2K14 now released in the US and coming to the UK & Europe this Friday, for those who don’t have the game yet and just can’t wait, here are a couple more screenshots and a selection of the creative pieces already finding their way into community creations!

In the UK and haven’t ordered your copy yet? There’s still time, support CAWs.ws by ordering here and still get great prices and reliability from Amazon.co.uk:
Xbox 360 | Playstation 3
Order for just £35! (Correct at time of writing)

In the US and haven’t bought it yet? What are you waiting for? Buy via our Amazon.com store here:
Xbox 360 | Playstation 3 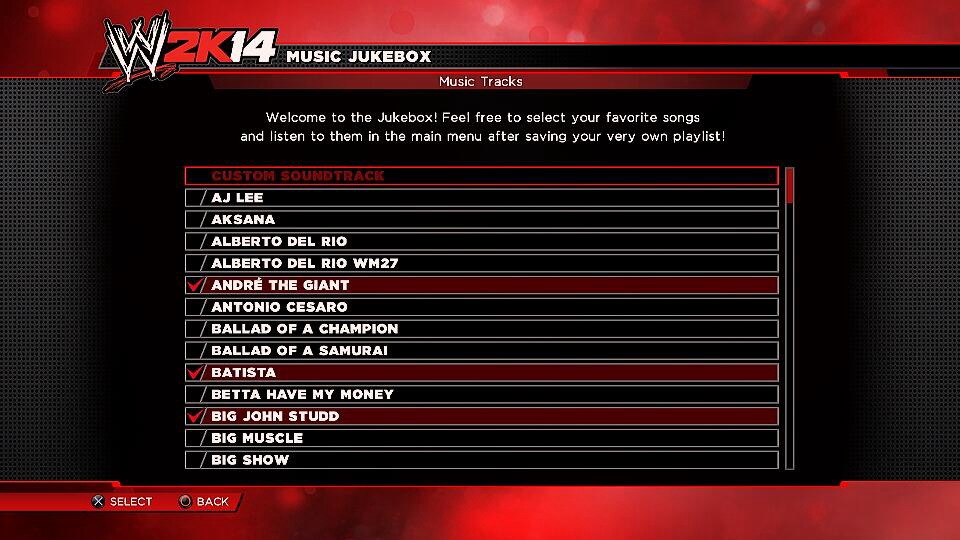 Now the menu music you want to hear is entirely up to you! Ah bliss! 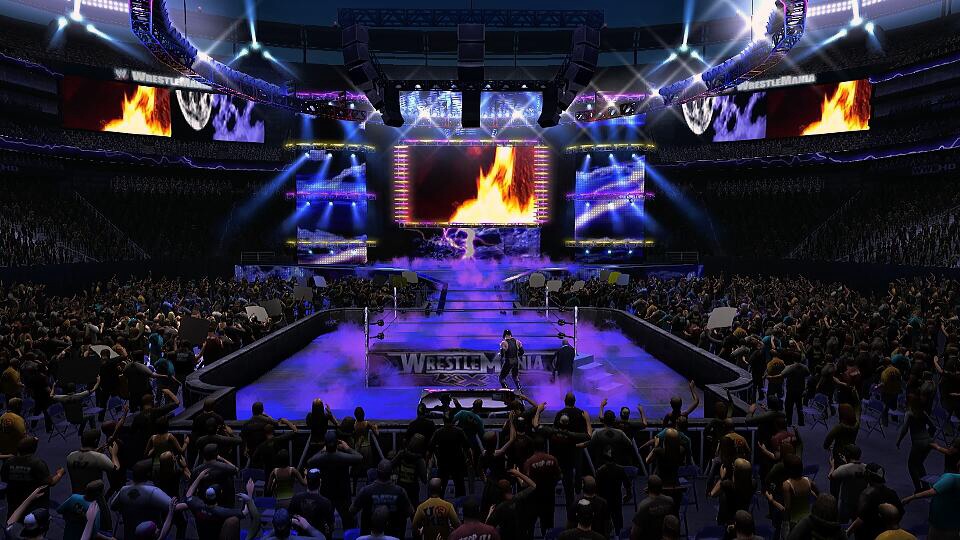 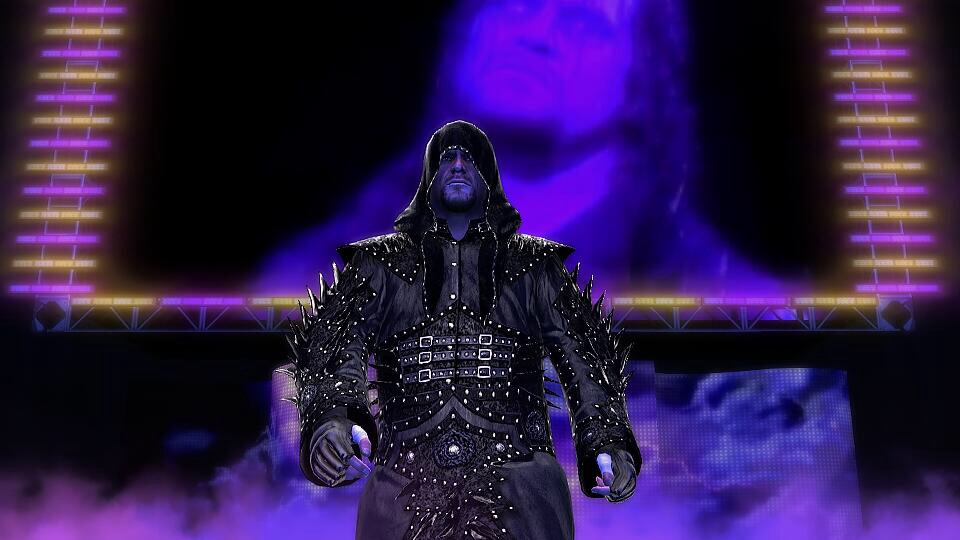 Streak mode Undertaker is every bit as badass as he looks 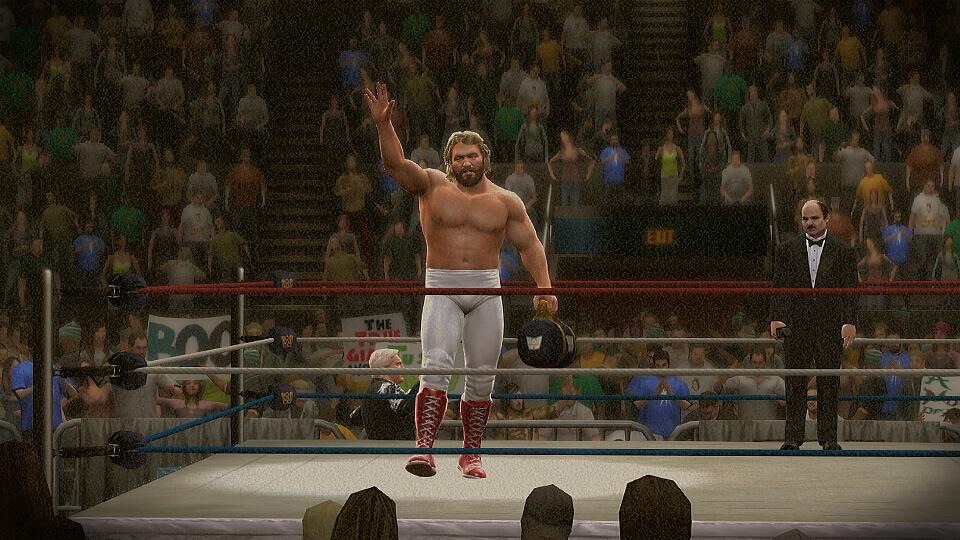 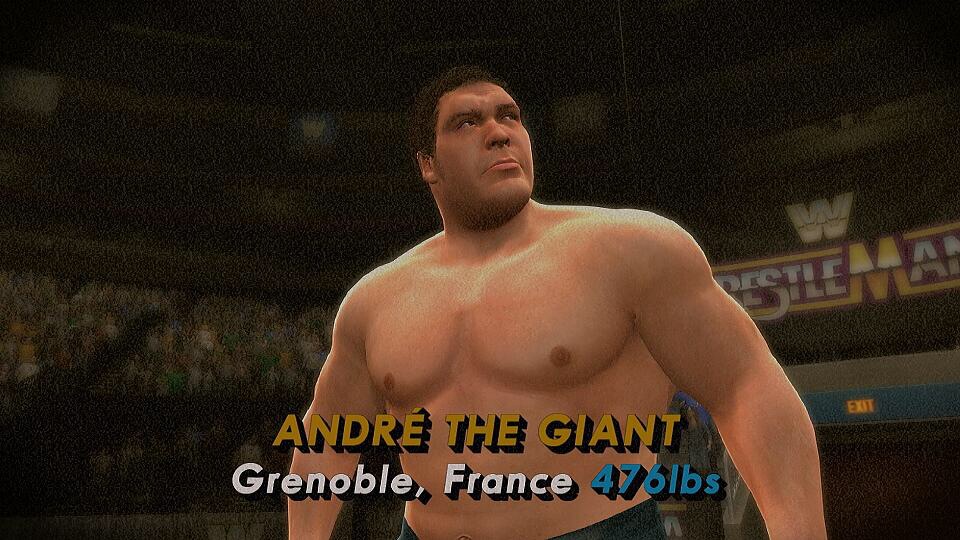 …against Andre The Giant 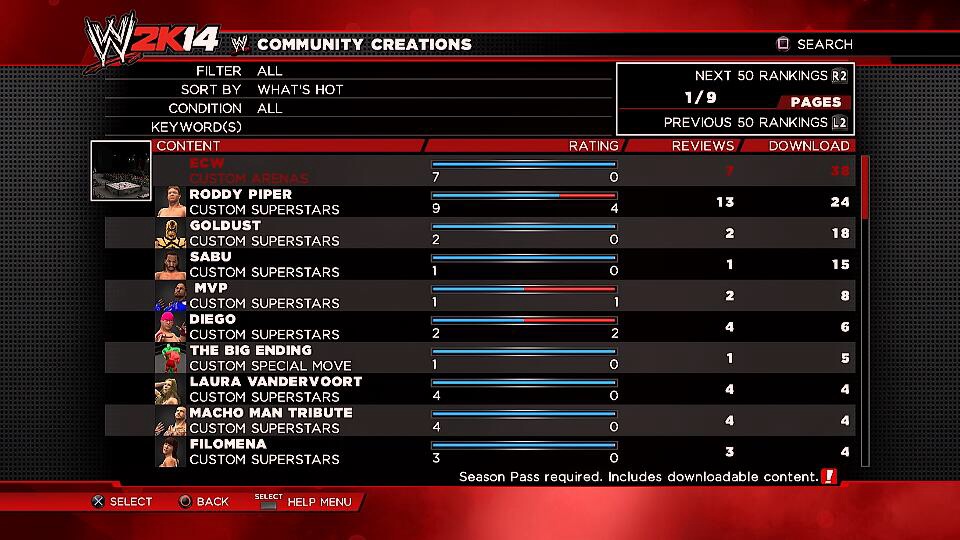 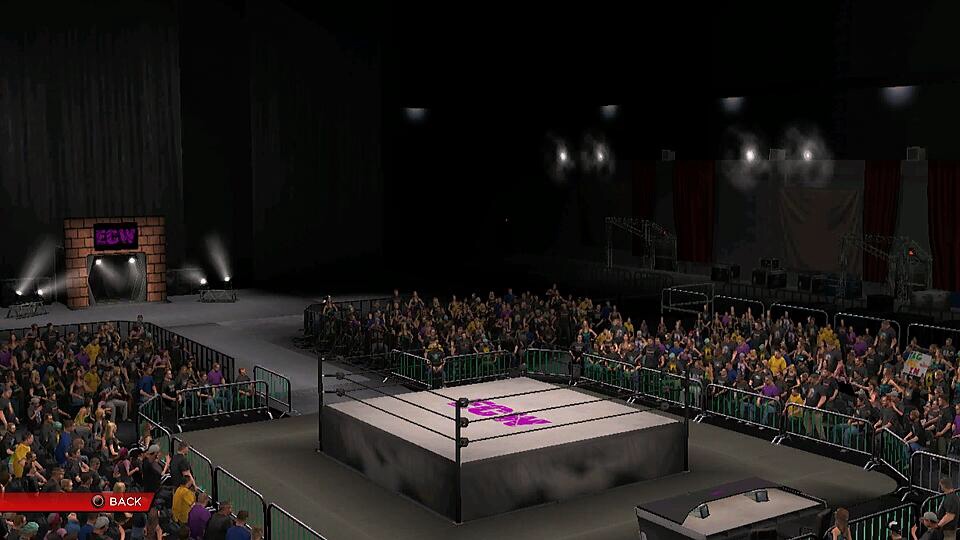 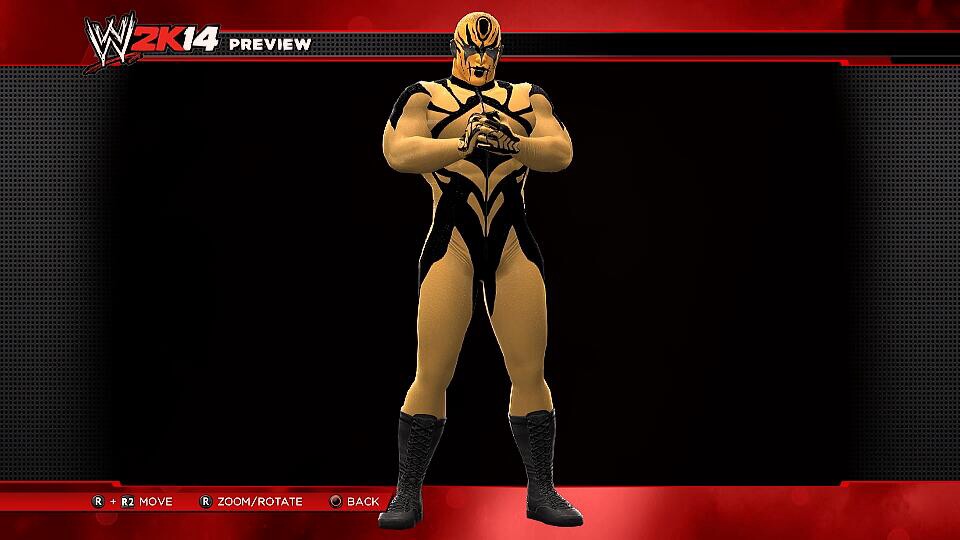 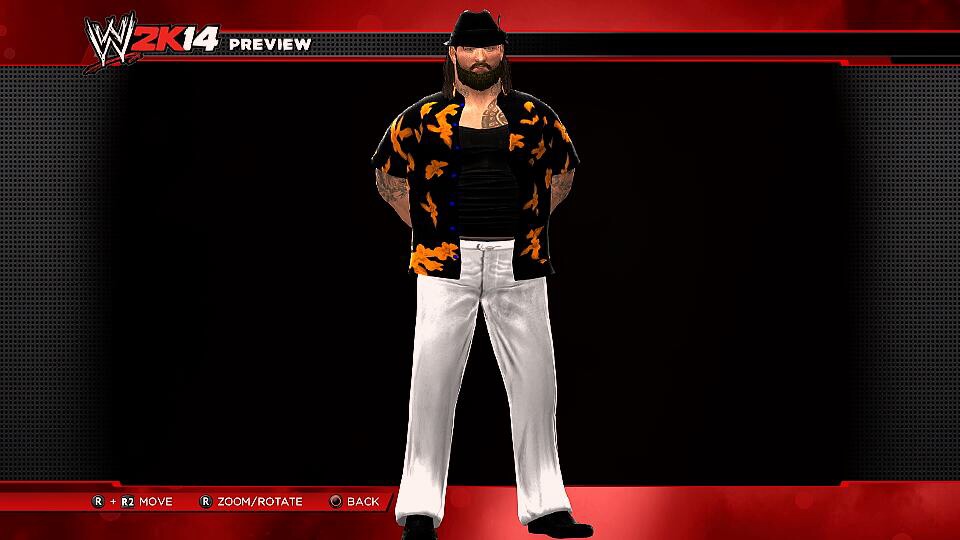 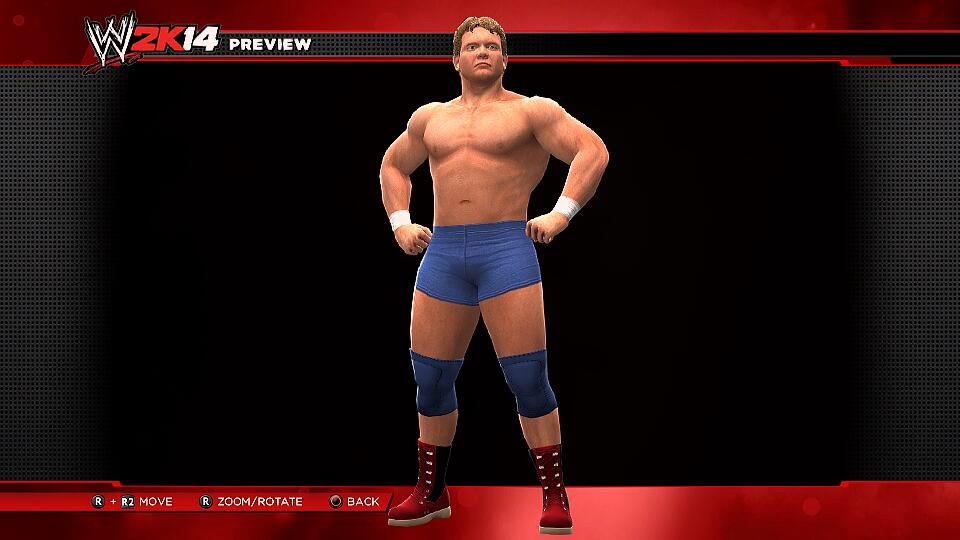 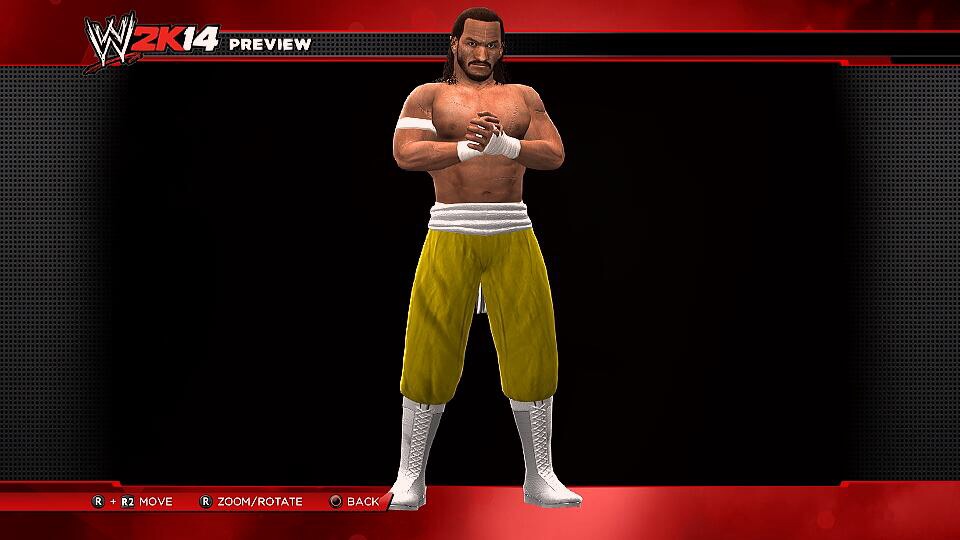 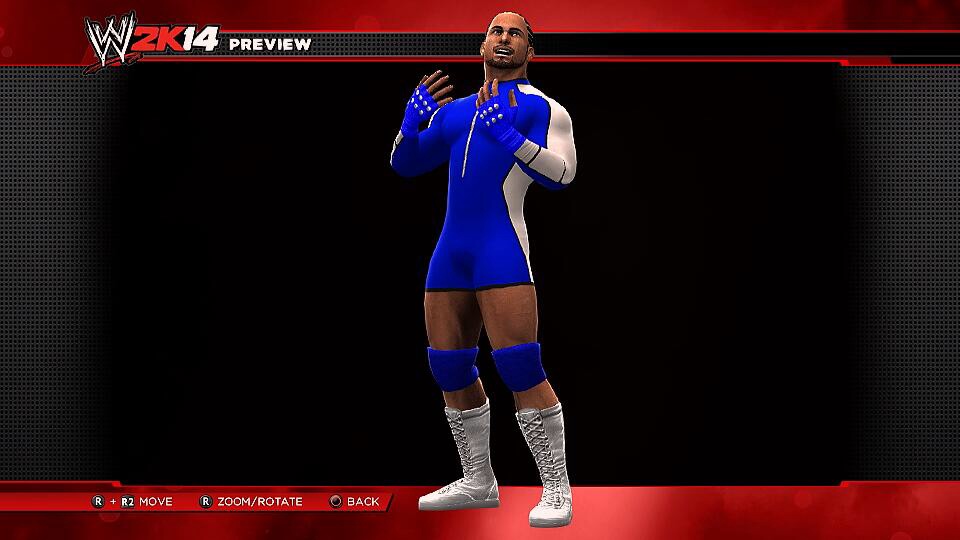 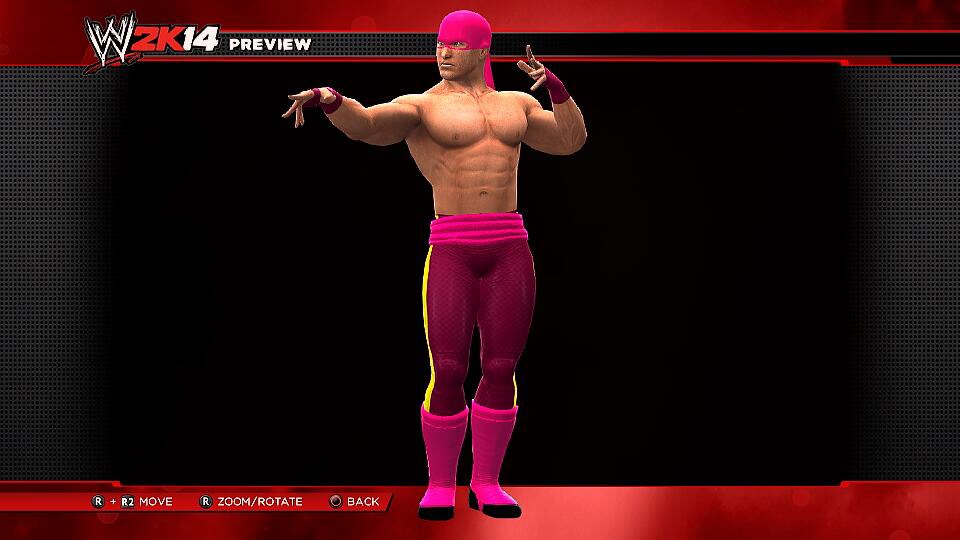 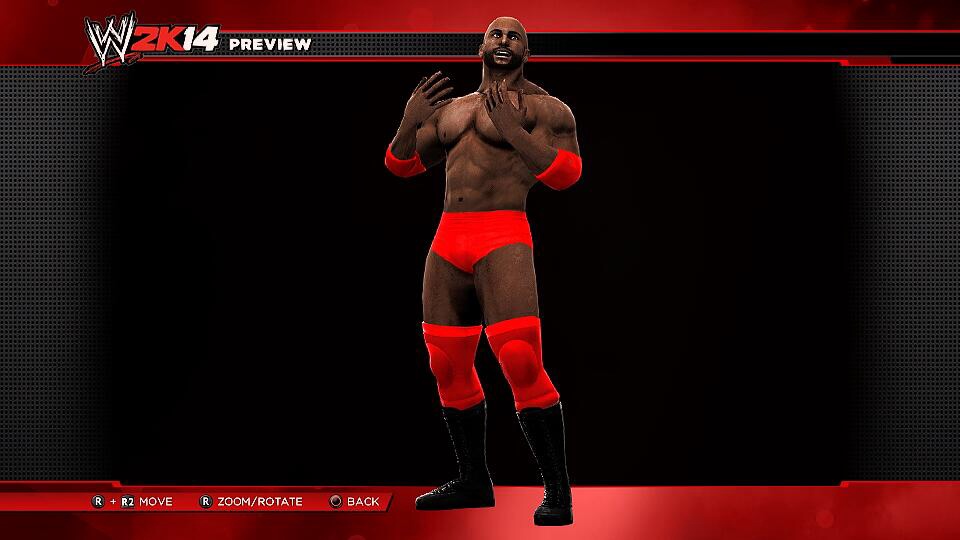 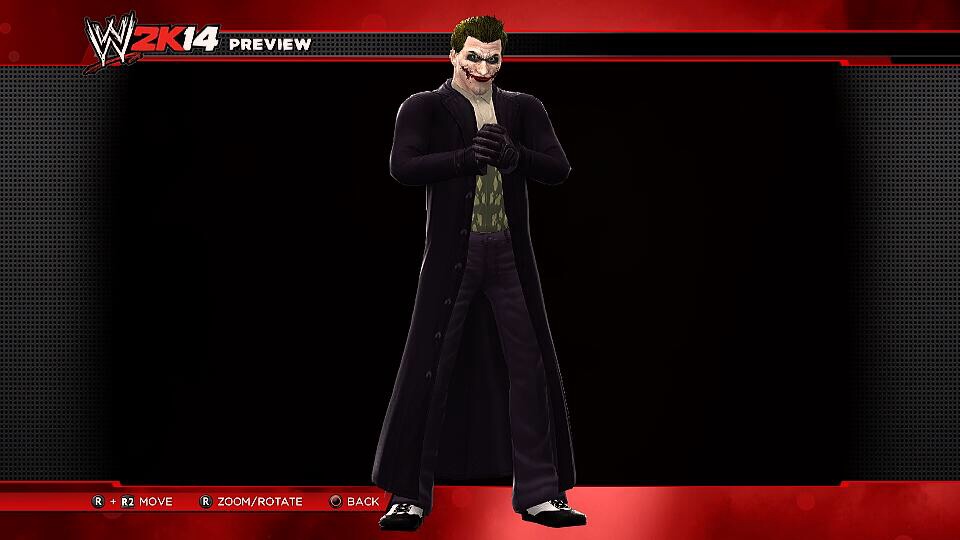 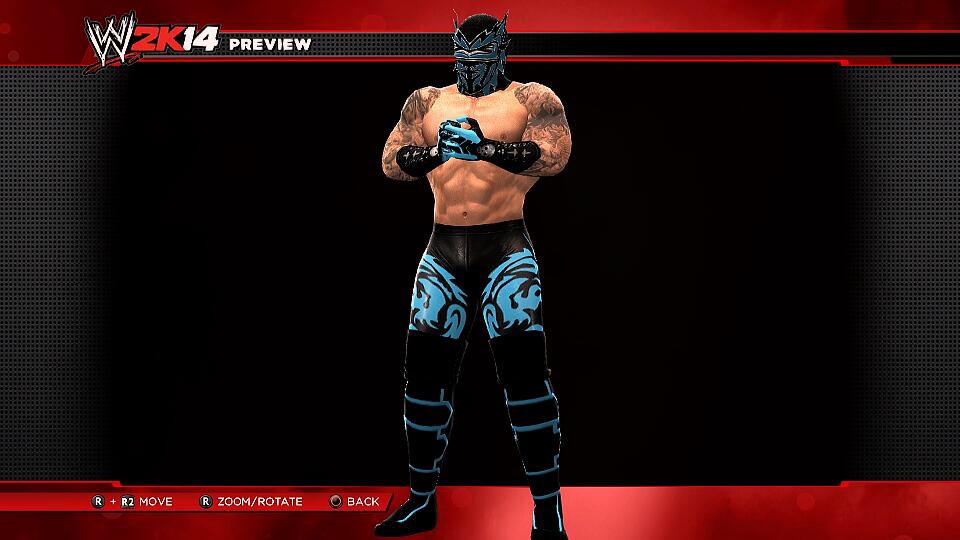 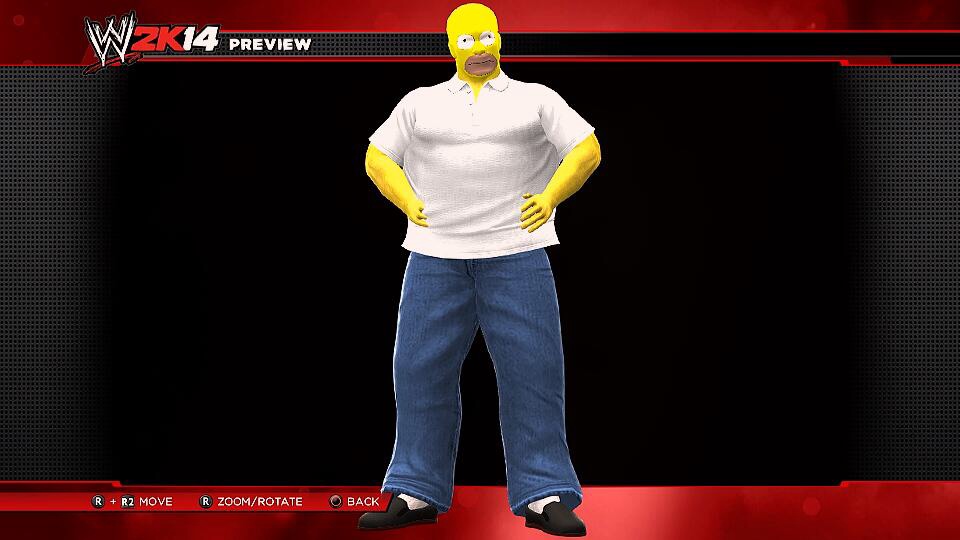 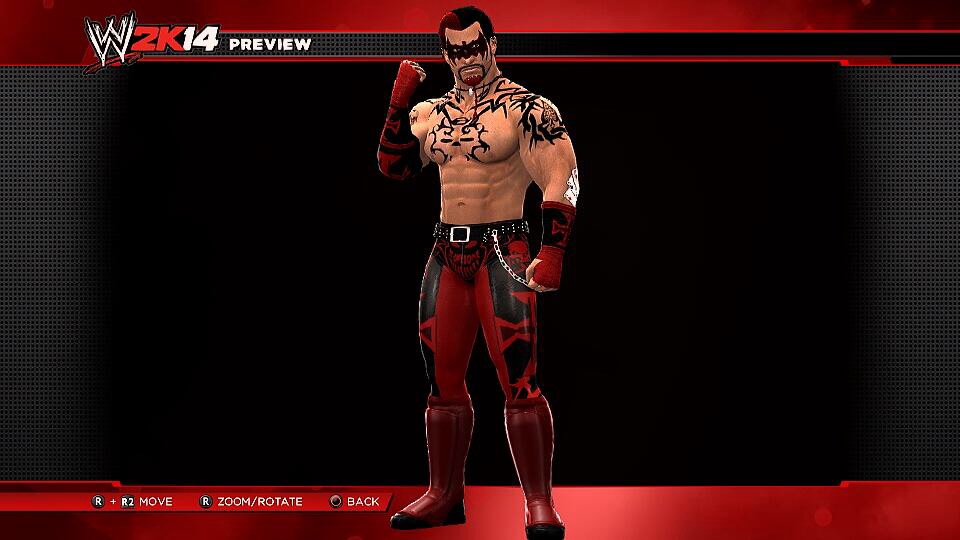 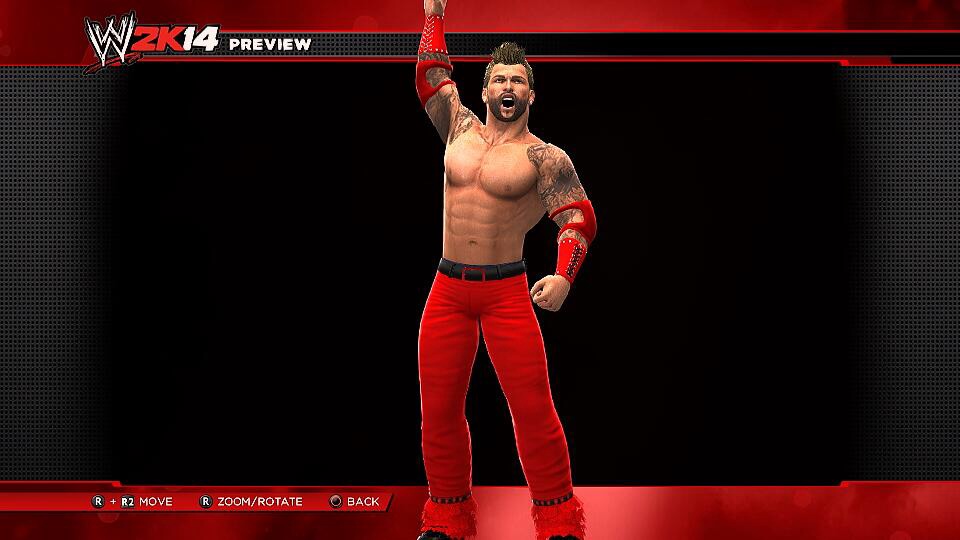 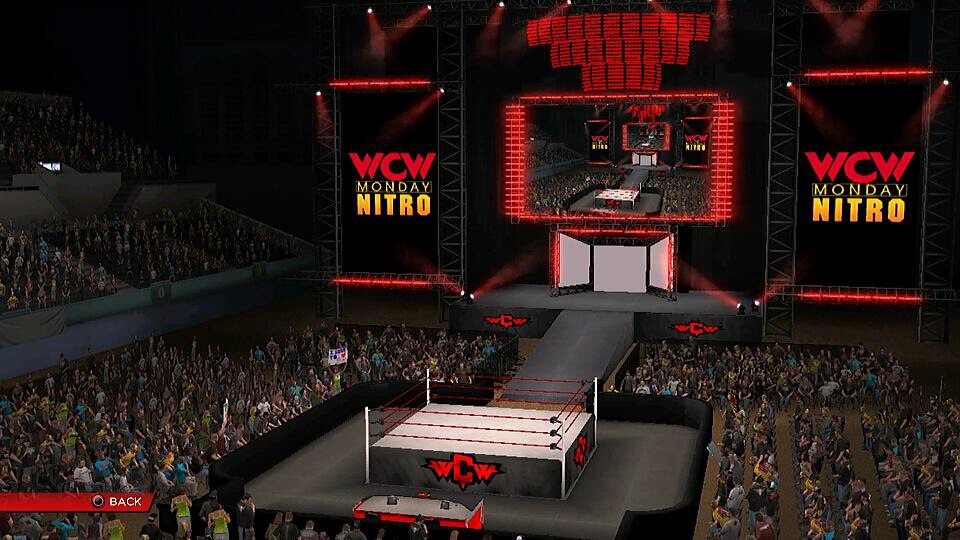 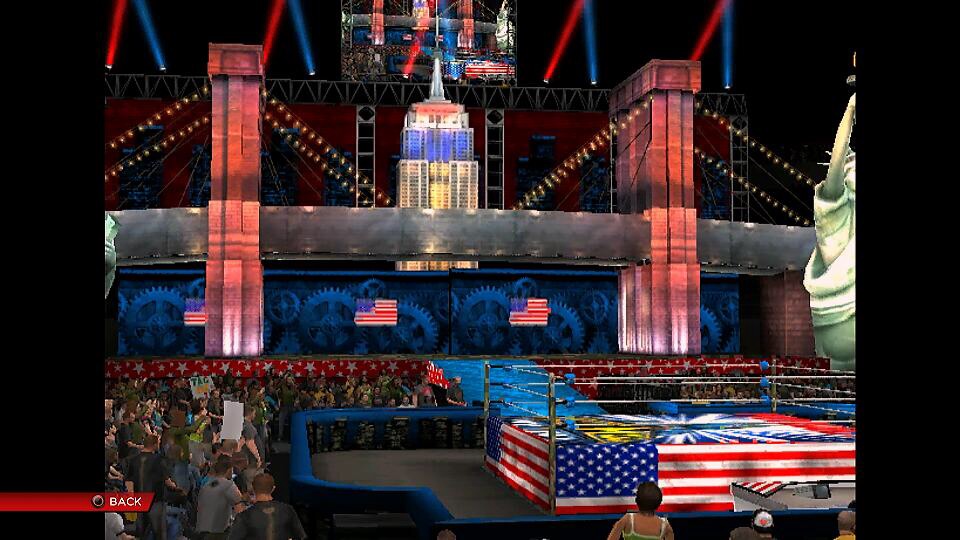 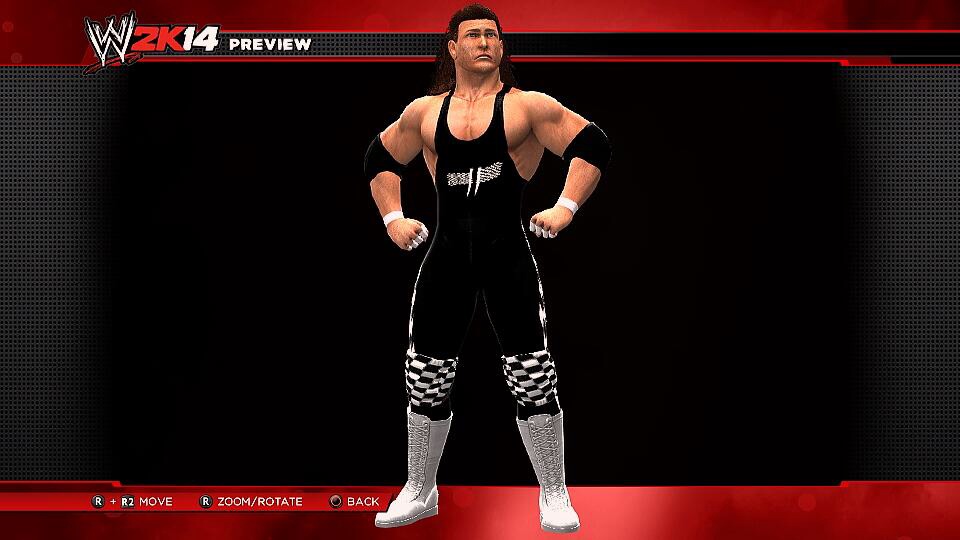 This entry was posted in Featured, News, WWE 2K14. Bookmark the permalink.