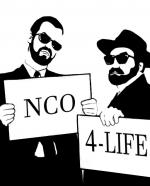 Welcome to IAMNOMODDER's about me page

Except the facts that I'm a great wrestling fan and love creating caws since I first played WWF RAW for PC my private life wouldn't be of any interest for you people.

Since then I did not miss any SvR Episode since 06 and recreated the caws from this site. With the release of SvR10 I started to create some caws myself, along with my little brother
DR VRIES.

I'm a big fan of WWF/WWE since 1991, with the first match I ever saw was between Hogan and Sid on a House Show if I remember correctly. In the mid nineties I started to watch WCW as well and became a great fan of japanese wrestling too! Until now one of my favourite wrestlers besides Bret Hart/Hulk Hogan/The Rock/Triple H is Keiji Mutoh aka The Great Muta!
Unfortunately in the later part of the Attitude era I lost some interest in wrestling and were concentrating on some other things, but a few years ago I came back to it.

For caw making I'm always open for suggestions and if somebody needs any help, just ask me! I will ALWAYS at least try to help you out! Just PM me and I will see what can be done!

I think formulas are a part of caw-making and if nothing earth shattering happens I will create and release formulas for you people out there via YouTube. 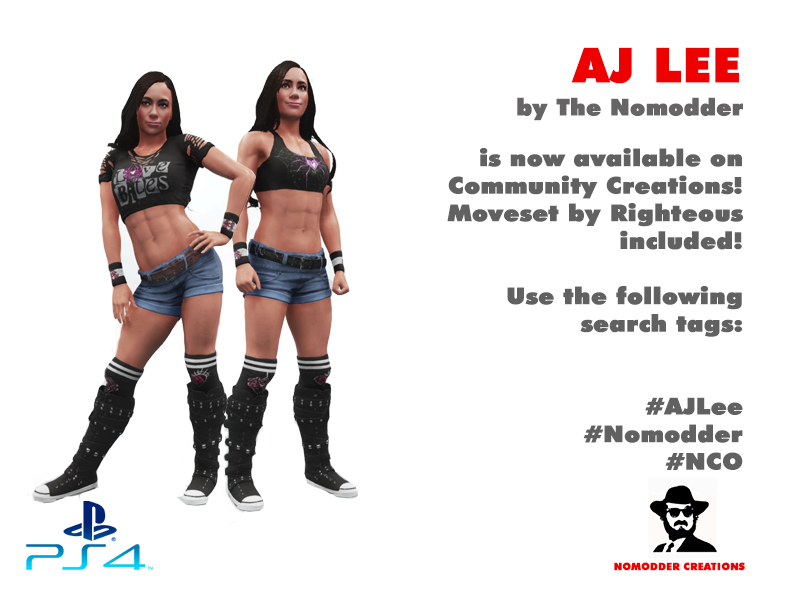