73 replies to this topic 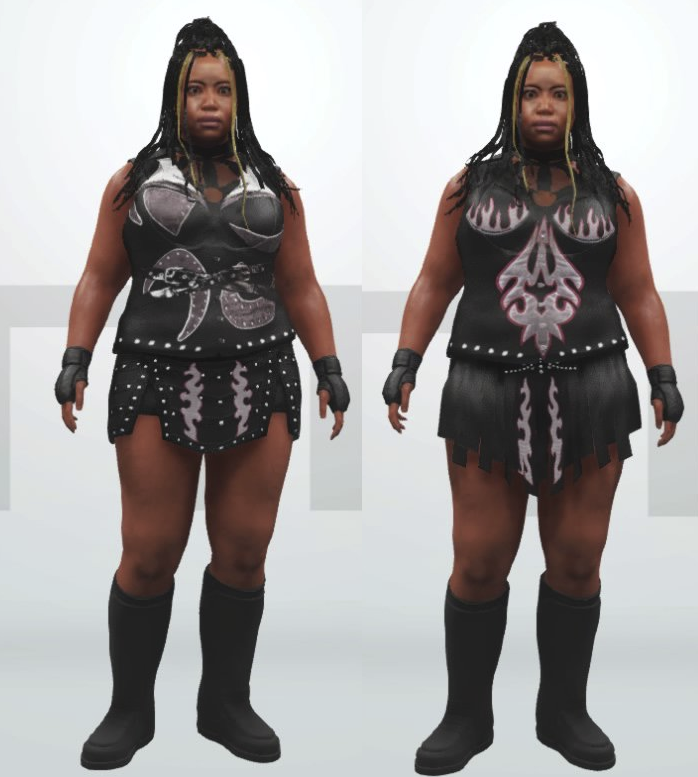 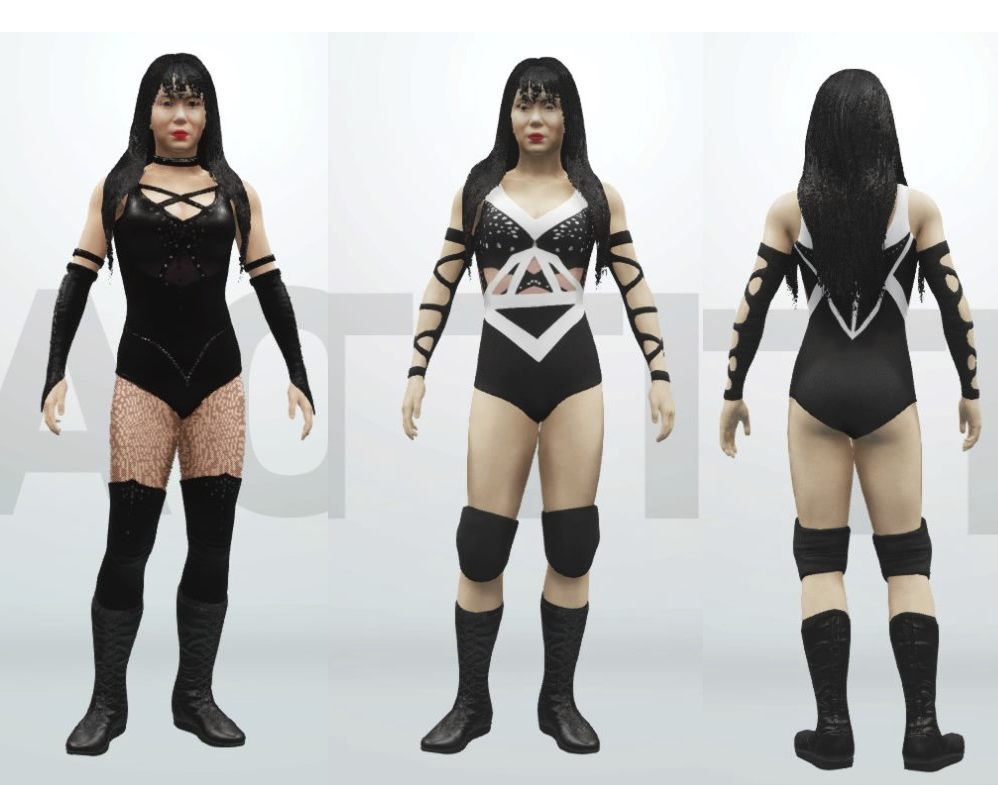 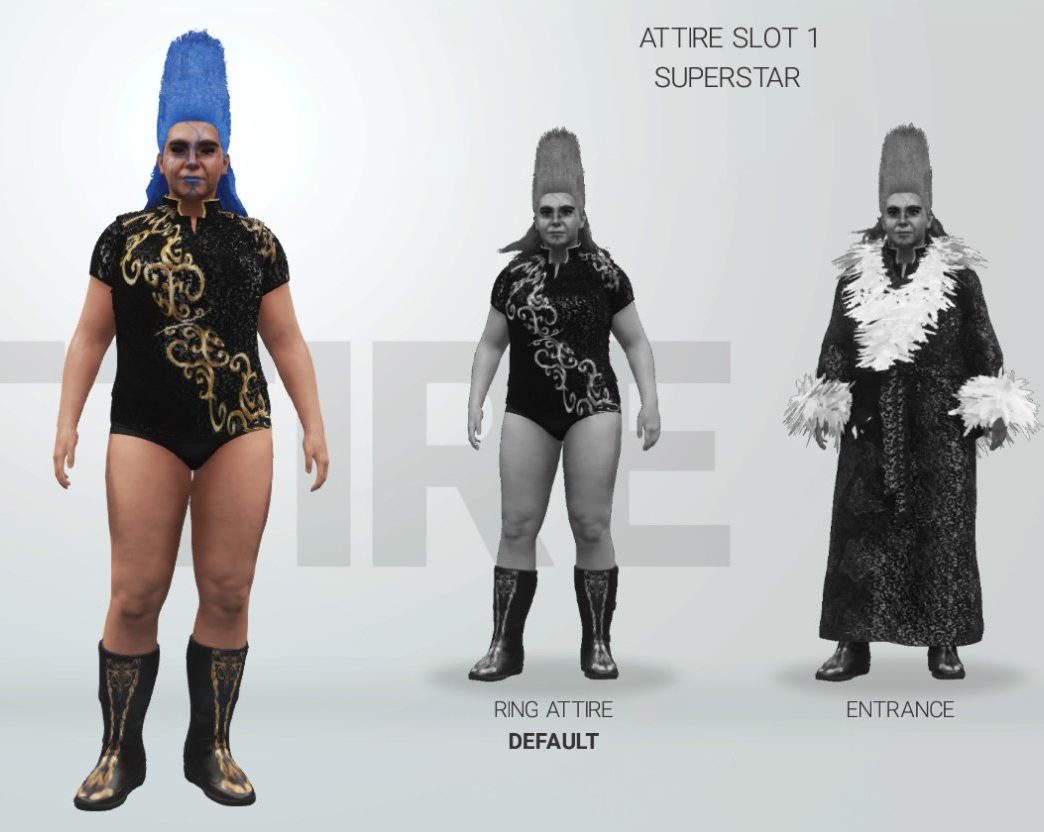 Kharma looks great! Shes going to be my first download when I get the game. Thanks for that.

Is it just me or are the pictures stretched?

Thanks Gamre30 and Glennsoe. Yeah, the pics are definitely being stretched and shrunk down or something like that. Not sure why exactly. You can get the general idea of what they look like at least and then get a more accurate look through community creations. 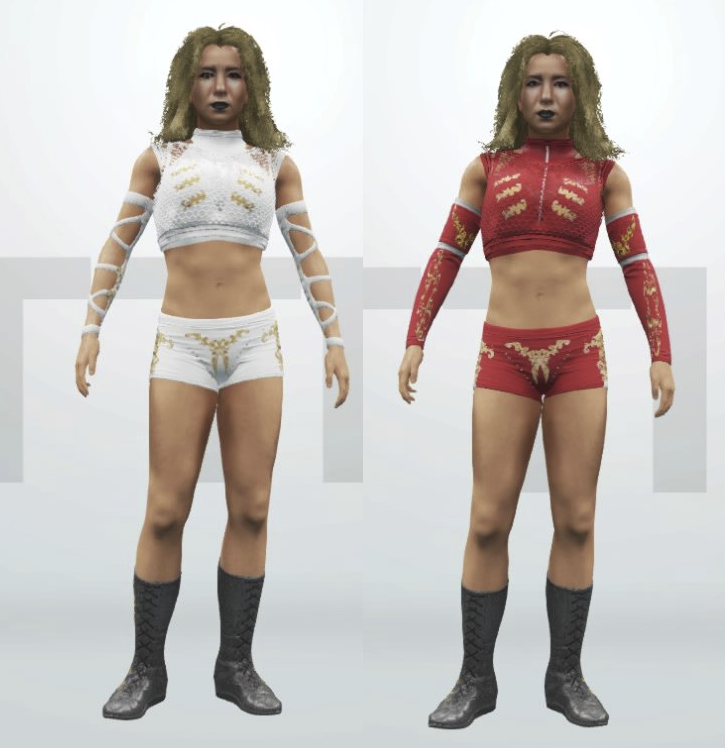 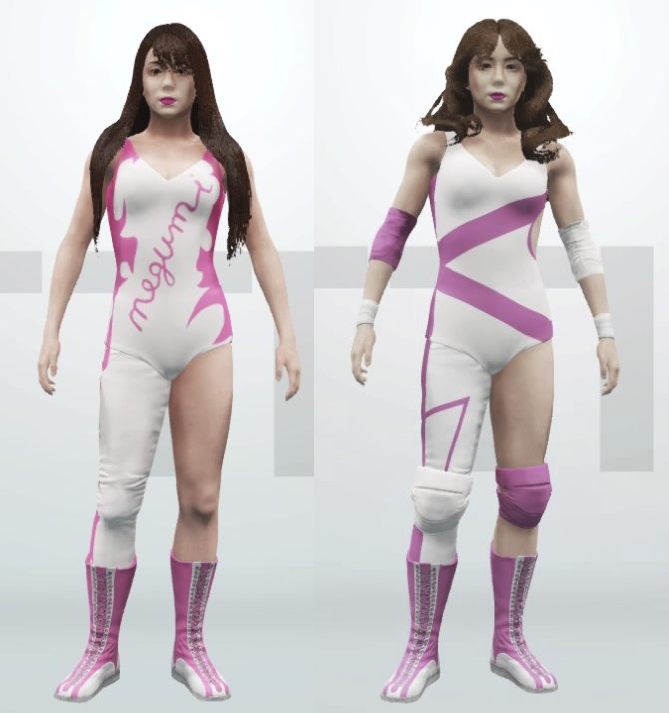 Will you be doing Aja Kong? I wanted them as a team last year but the best Bull I found had issues with the the logos disappearing.

Yes, I actually just uploaded Aja Kong last night before I went to bed.  It has 3 logos.

Just noticed someone post about disappearing logos in another forum. Hopefully none of mine are affected. If they are, I'd greatly appreciate if someone would let me know.

*EDIT face in screenshot no longer accurate. Using a much improved one now. 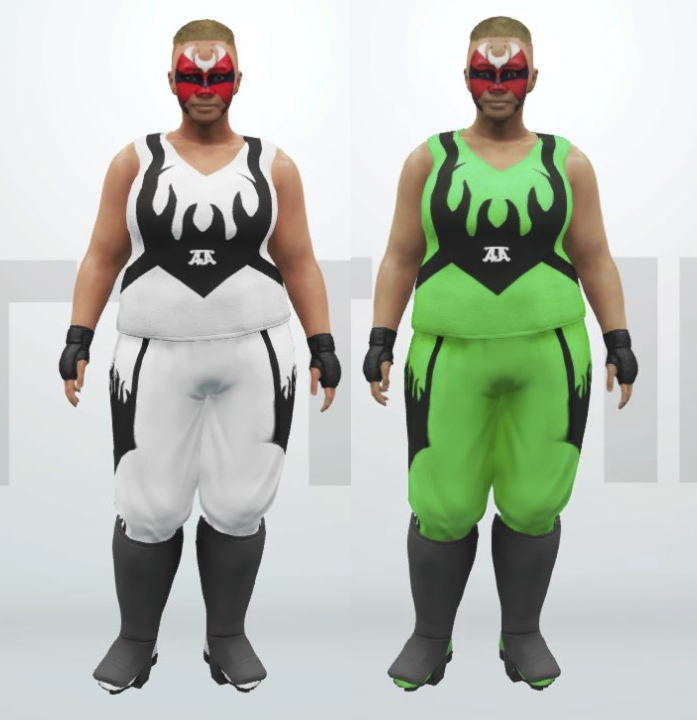 I don't have the game until this week but will be downloading these as soon as it arrives. I'll let you know if there's any issues. These are great! They'll fit in nicely in my all women show. Thank you! 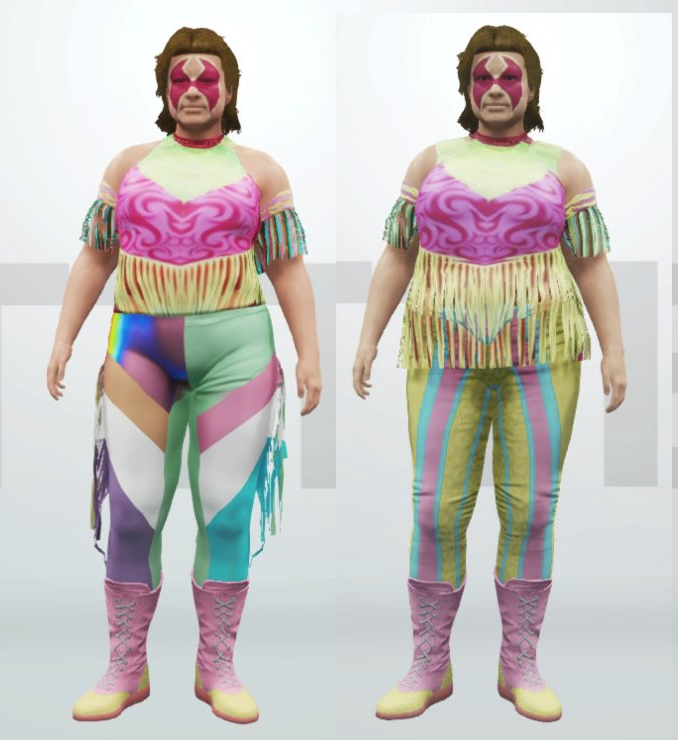 Just uploaded Mercedes Martinez. I'm personally fairly happy with how she turned out, considering how many tattoos she has. It was hard finding good pics for some of them. I changed the hair on attire 1 after taking this screenshot, but everything else is the same. She has moves. No entrance. 11 logos, necessary, because of the tattoos. 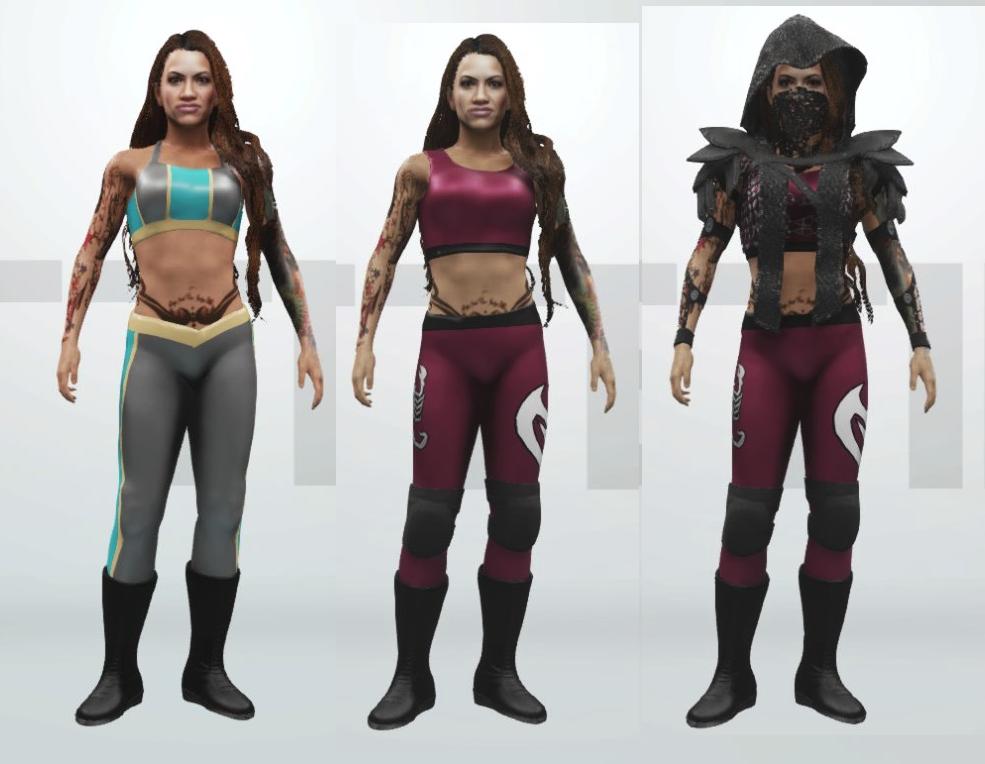 Just uploaded Mayumi Ozaki. Has moves, no entrance. 4 logos. Not completely satisfied with her face, but it's the best I can do at the moment. It does have a face texture at least. I am fairly happy with her attires though. 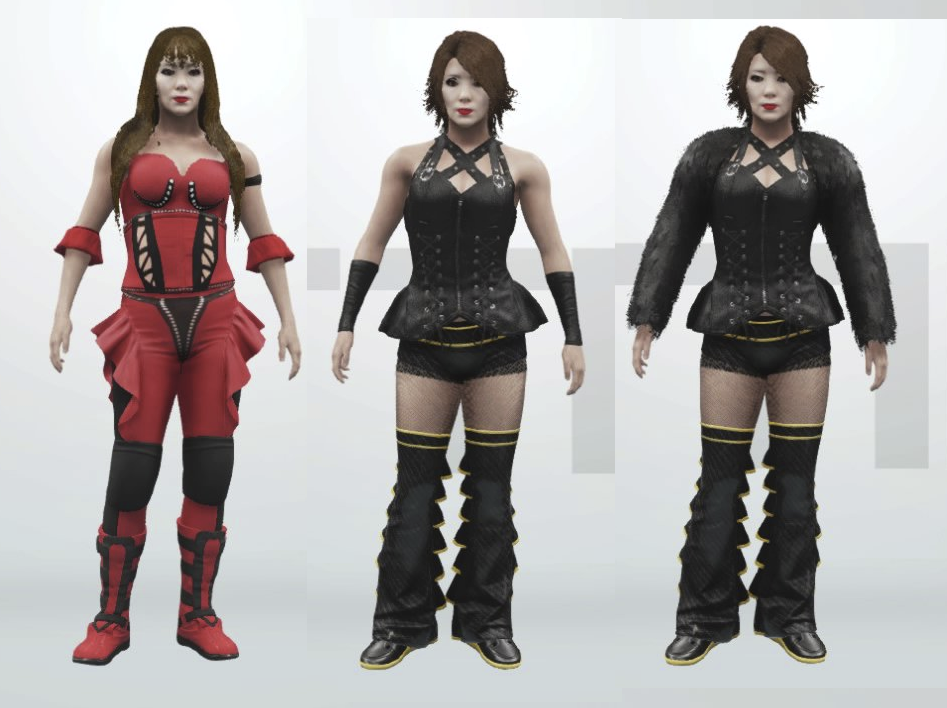 I didn't see anyone else say they were working on her, so decided to take a crack at Hiroyo Matsumoto, since she should be in demand with her appearance in the Mae Young Classic. This is what I've got so far for her, though I don't know how much more accurate I can make her attire really. I feel limited by the attire choices, though perhaps it's just a lack of imagination. Her left wristband does have her "piledriver" logo on it, though it's not visible in this screenshot. If I do a second attire, it will likely be just different hair, more like the first pic. All that's left now is to do a moveset and attempt some minor tweaks to the attire. 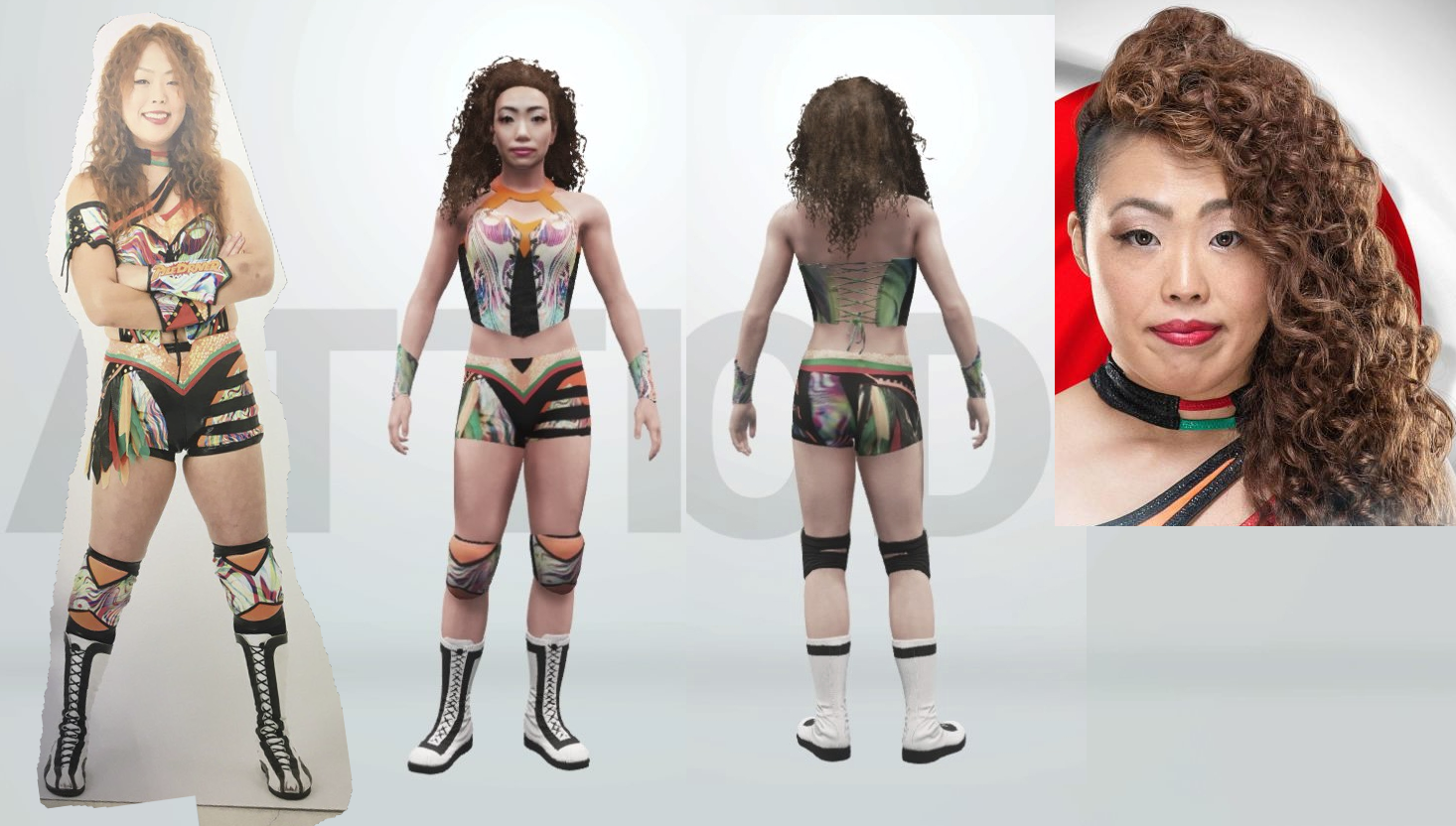 Alright, moveset is done and Hiroyo Matsumoto has now been uploaded. Also made minor tweaks to the costume, which made it look better, in my opinion. The first attire looks a tiny bit different than the screenshot, because the game crashed after I took it and before I saved it, so had to remake it. She has 6 logos. 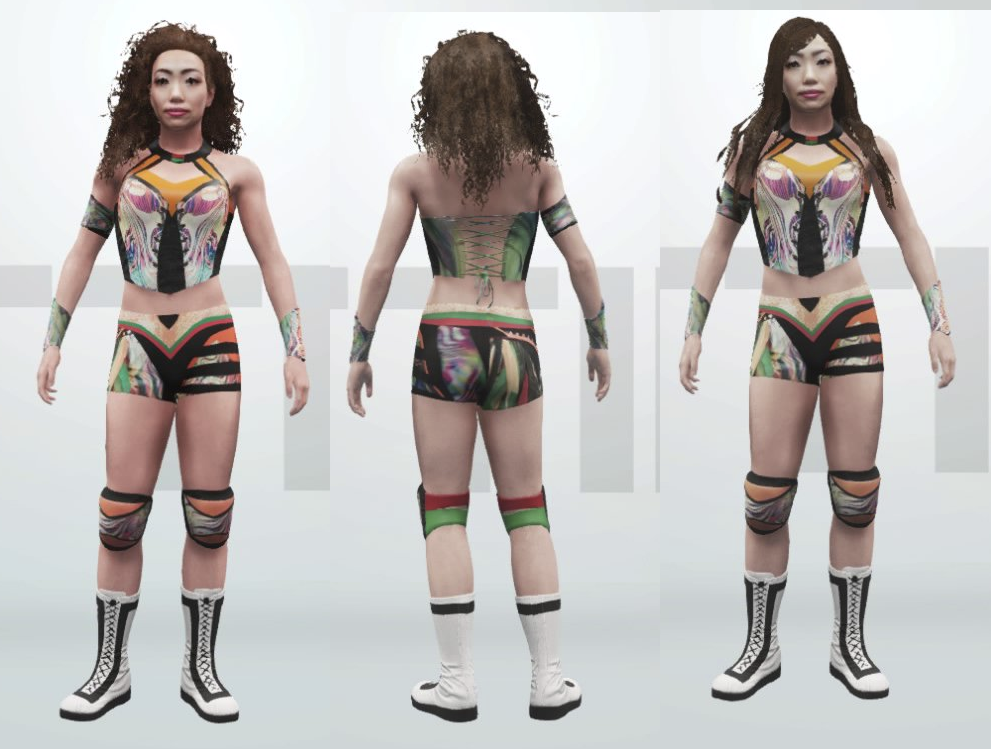 Hiroyo's attire is so good. Her body seems a little slim though.

Thank you for the critique Capricornscott. Looking at it now, I totally agree. I was so focused on trying to get her attire and face close, that I honestly didn't put any thought into making her body size a little bigger.


I went ahead and adjusted it, along with tweaking a few tiny things on the attires\moveset and created an entrance for her. Second attire has different hair, which isn't super accurate, but I personally like it more than what I did have with her second attire. It is long and curly at least. She is now uploaded with all the changes. Thanks again.

I came to the realization that I needed a full on face texture, even for my caws that have facepaint, so went ahead and added one for Kyoko. It made a big difference, in my opinion. I also threw together an entrance for her. 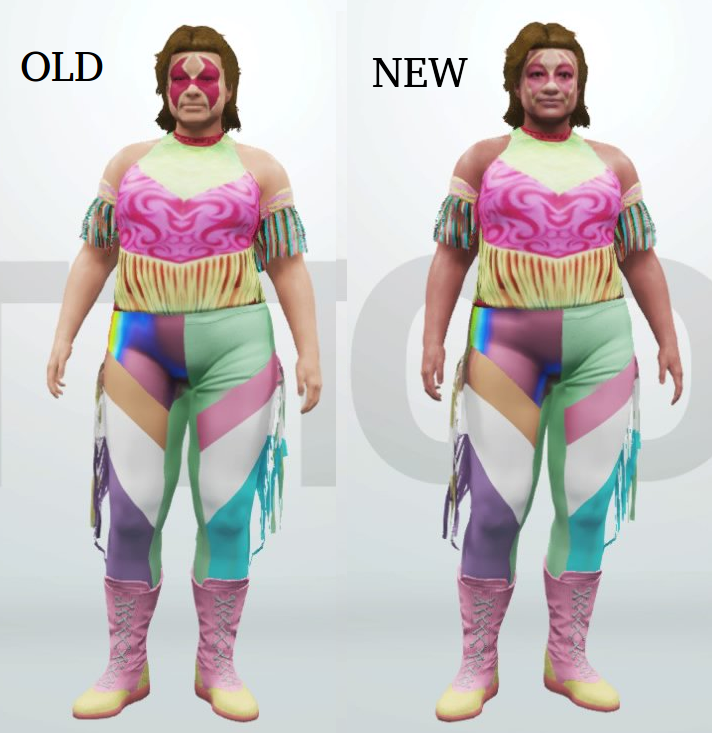 Apologies for updating again today, but went ahead and knocked out a face texture for my Aja Kong and it's a pretty dramatic improvement. Also added an entrance.
She's uploaded with the tags
joshi, Japan, legend

Just wanted to share some textures I made for Hiromu Takahashi. I wanted to try to make him myself, but I was unable to find enough good reference pics for his tights, so kind of gave up on it. Nevertheless, here are several for his face and entrance jacket. I'm using them currently and think they look fairly good in game when placed well. Anyone that wants to use them for their own caw of him is more than welcome to, even if you decide to upload to CC. 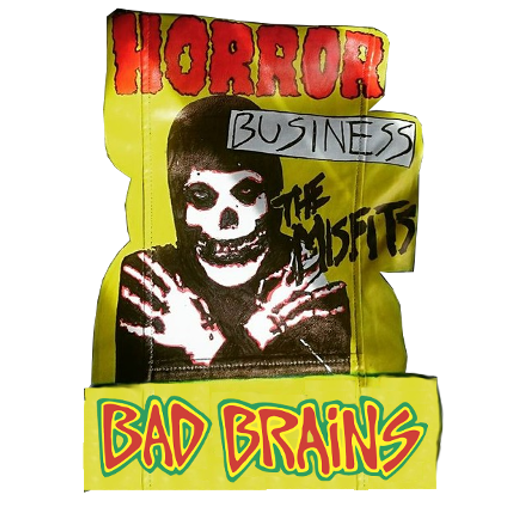 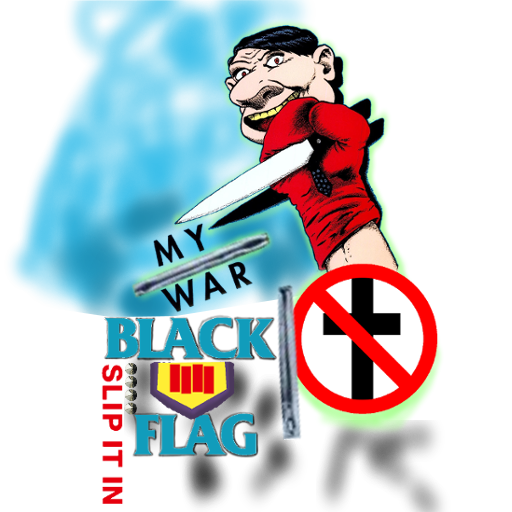 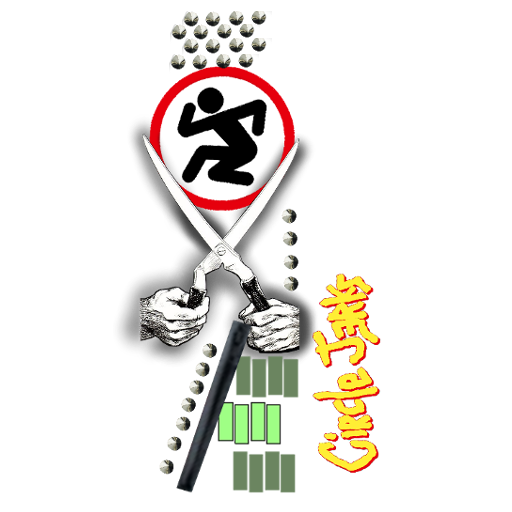 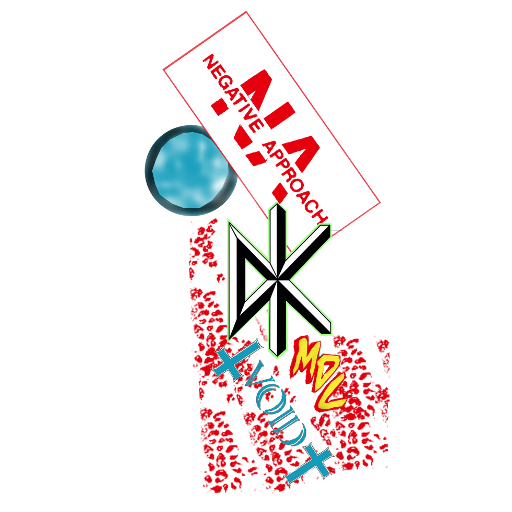 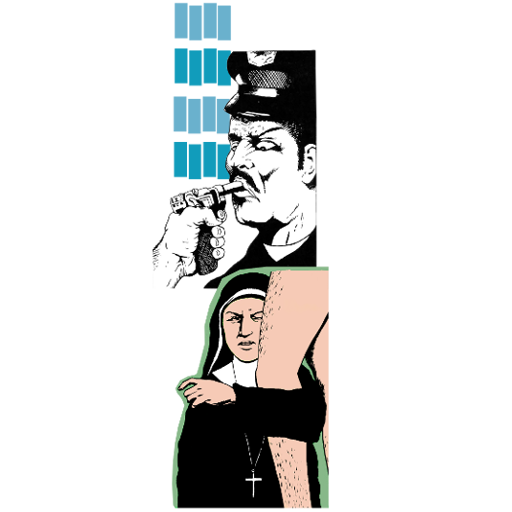 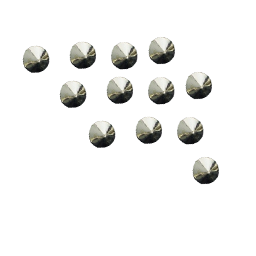 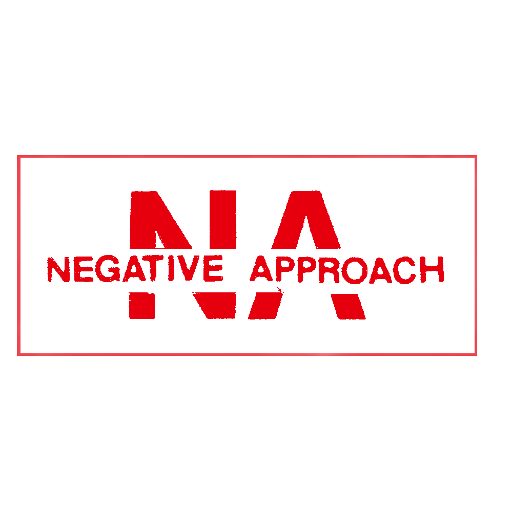 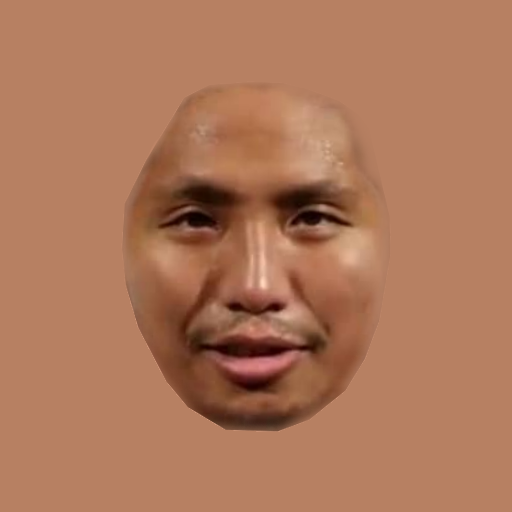 Just uploaded Meiko Satomura. Has 9 logos. I'm pretty happy with how the attire came out.

Hero of the Night